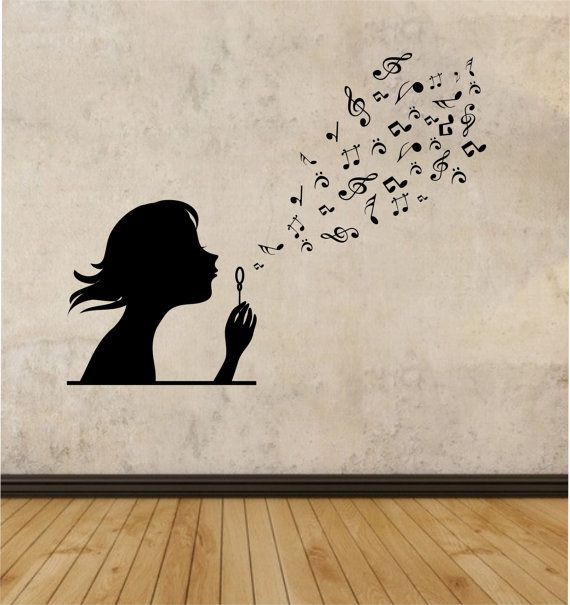 I believe to remember means “to member again,” as in to make us whole when we have been dismembered; separated from our original beauty. Before my father lost a leg to diabetes I was paying my little brother 50 cents an hour to let me teach him things, things that brought me joy. But in order to teach beauty, I must re member my own. This is a gift my father has given me.
Last Christmas I was visiting the folks. Bored with all the television specials, my father was in the living room manning the flipper. All the Von Trapps were in line; the Boston Pops were straining to tune; Charlie Brown’s brave little tree was leaning precariously; where is the Bonanza Christmas Reunion when a man needs it? One might well ask.

Suddenly my father began frantically calling my name; he has fallen, I feared, as I rushed into the living room to assist him. I found him serenely sitting in front of the television, which he sees with only tunnel vision in his good eye. “What is it?” I asked respectfully. “I found this on TV,” and he gestured toward the blurred images of Klara and the sugar plum fairies. “Yes,” I answered; “would you like to watch The Nutcracker?” “No,” he responded with some irritation, “but I thought you might.”

Of course, I had seen it before. And I thought I remembered it well. As I began to explain to him that I had seen it, both live and on television, he interrupted me with, “but weren’t you in it?” Our conversation continued, but my mind was elsewhere. I am hardly a ballerina, but I was not concerned that my dad’s lucidity was failing. I had realized that when my father hears beautiful music, he thinks of me. When he hears the beauty of the familiar, he does not think, “Tchaikovsky” or “Handel” or “Mozart”; he thinks to himself, “Belinda.” I have taught him this beauty because I embody beauty. I embody the beauty of music and literature because I do not easily forget it; it is membered in me, and can’t be detached like my father’s leg.

The pull of gravity allows us to member and member, and member again until we are whole and beyond whole; we are capable of making others whole. The more vulnerable we are, the more beautiful we become. Do more than simply remember lovely times and cherished moments. Embody them, and know you are beautiful. This way, you will survive earthly loss. You will thrive, and so will the people who see you as membered and whole, those who come to you for sustenance. Offer yourself freely.
The people for whom your life has been a ballet deserve nothing less.